The Chainsaw Serve: Our Take

What is the chainsaw serve in pickleball? In short, it's when a player uses his or her paddle as leverage during a serve to help generate a significantly higher spin rate, causing the ball to kick more than normal.

As you may already know, the “Chainsaw Serve,'' made famous by pro baller Zane Navratil, was officially ruled against and deemed illegal in the USA Pickleball Rulebook as of 1/1/2022. This means a player can only use their non-paddle hand to spin and toss the ball, and can no longer use the paddle to generate spin on the ball before striking it. That rule is official and cannot be changed in 2022. But what does this mean for the future of the Chainsaw Serve? Can it make a comeback, or is it out of gas for good? 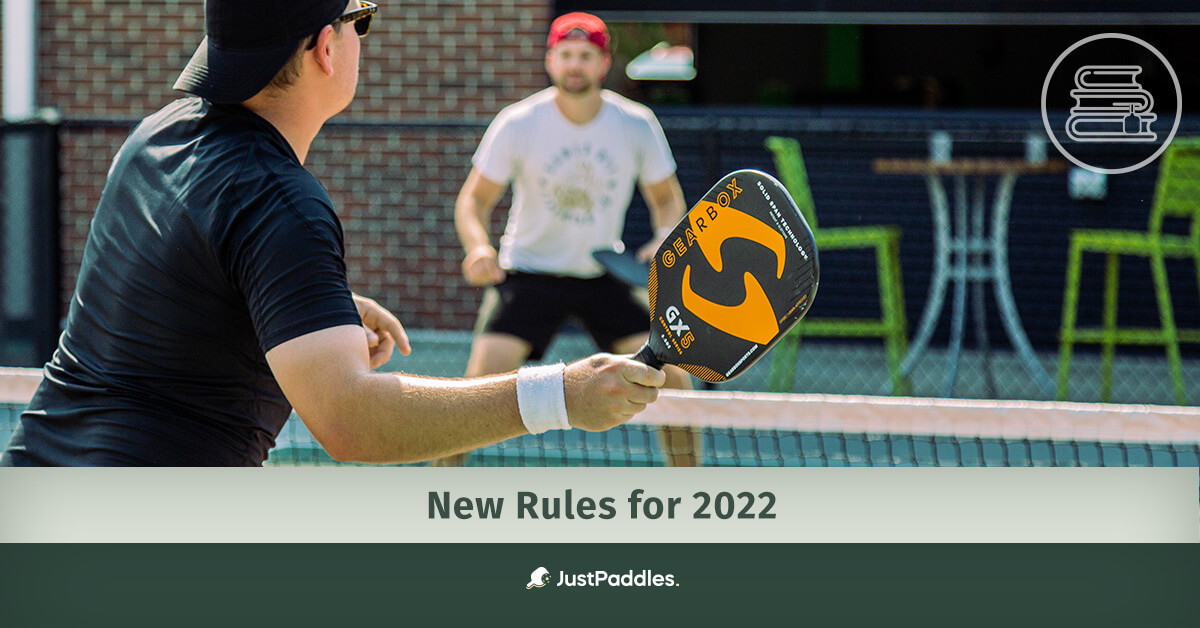 From a small sample survey we did on social media, players seemed to be in favor of allowing the Chainsaw Serve to remain legal. It generated some good banter and some strong opinions. But, here is our Paddle Experts take on “the saw.”

We completely agree with USA Pickleball’s change to make the Chainsaw Serve illegal in amateur play! A focus on the integrity of the game of pickleball has been clear for decades and proven by USA Pickleball’s restrictions on how powerful or spin-friendly a paddle can be. They don’t want the game to become super fast-paced and a power game. We all know that. We saw the opposite in tennis and racquetball - as the decades went on, the equipment improved dramatically and players got so fast and strong, the entire dynamic of the sport changed. Pickleball has made a clear stance against that, and we all can appreciate it. It all goes back to the old saying, “if it ain’t broke, don’t fix it.” And we agree.

Now, here comes the “but.” What about the professionals? What if the Chainsaw Serve was illegal in amateur play, but allowed when the big guns step on the court? We dig it. Let’s face it, the current athletes are elite and only seem to get better and better.  All of the professional pickleball players on earth can execute this powerful serve and are equally as capable of defending against it. Now, we know it could generate a weaker return here and there, and maybe the 1 in 100 ace serve, but what’s wrong with that? Seeing an ace in pickleball is like seeing a shooting star, we love to see it! And even if the Chainsaw was legal in pro play, we wouldn’t see it often. I think it adds an exciting twist to pro play, and something else for us mere mortals to watch in awe of, hoping one day we get the call to join the tour.

What's your take on the chainsaw serve? Are you for or against it? Join the conversation and follow us on social media. We're on Facebook, Instagram, and Twitter @JustPaddles. Or, if you need help finding a pickleball paddle, give us a call at 1-866-382-3465, email us (experts@justpaddles.com), or utilize our LIVE CHAT to speak with a Paddle Expert today. We’re JustPaddles, and we’re with you from Click to Court!

Filed Under: Pickleball Rules
Chat Us
You can compare a maximum of four items.
Please remove one item to add another.
Add up to 4 items to compare.
Show Comparison
ERROR