Pickleball is a paddle sport that takes aspects from tennis, badminton, and ping-pong. It is played with a paddle, a hard plastic ball with holes, and a net. Various rules for the game help make it so all ages and genders can be competitive against one another. People love pickleball because it is great physical exercise, requires strategy, and is very social. The game is fairly inexpensive compared to other sports, as paddles can be found for less than $100 and most courts are free to play on.

What Are the Rules of Pickleball?

The game of Pickleball is pretty simple: each game begins with a diagonal serve from the right-hand service square then players continue by alternating with each following serve. All serves must be performed below the waist in an underhand manner while keeping both feet behind the backline. The ball must travel in the air, over the net, and into the appropriate diagonal service square. If this doesn't happen, it will result in loss of serve. If the ball hits the net and lands in the correct service square, the play can continue. 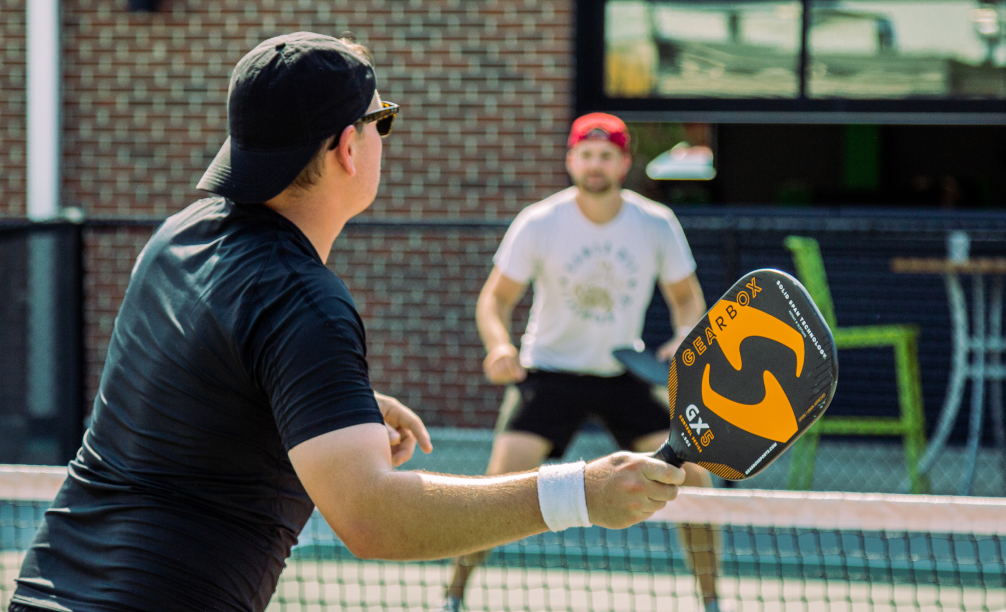 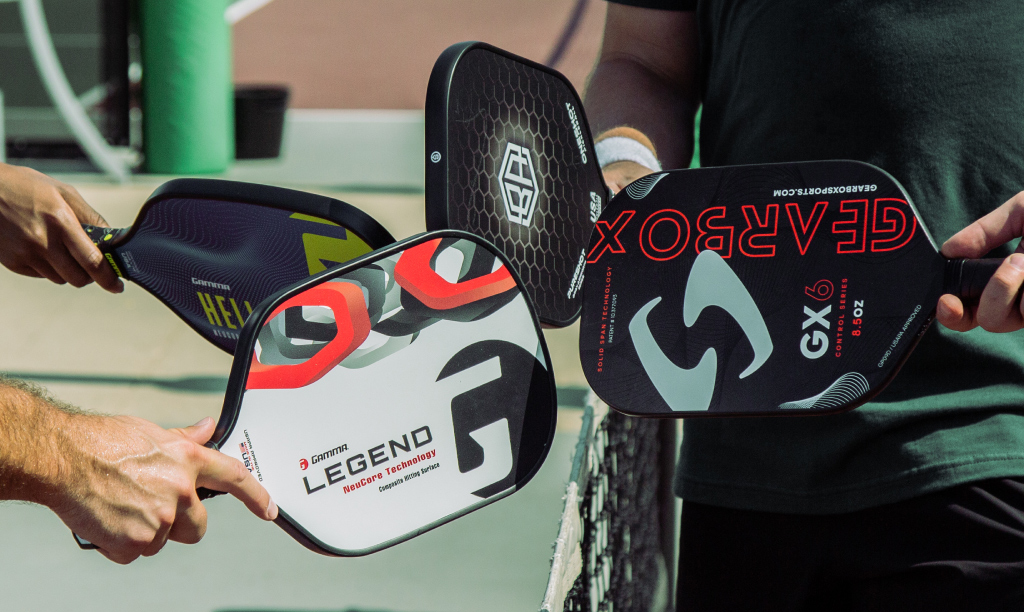 Your score will dictate the side of the court you serve from.

What is the History of Pickleball?

Pickleball was created back in 1965 by three fathers looking for a new way to entertain their families. They had initially set out to play badminton, but they improvised with paddles and a plastic ball after being unable to locate the necessary equipment. The net was quickly lowered from the 60-inch height used for badminton to the 36-inch height still used in pickleball today. 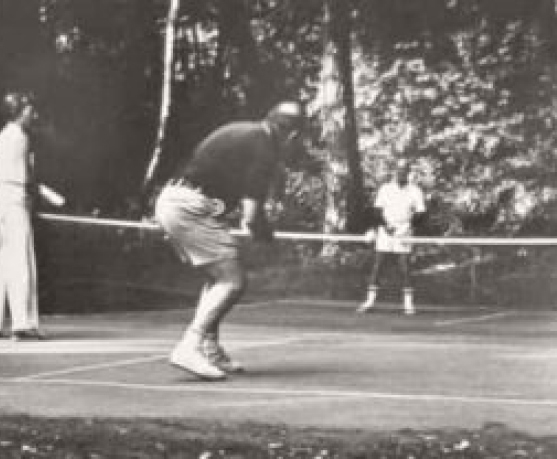 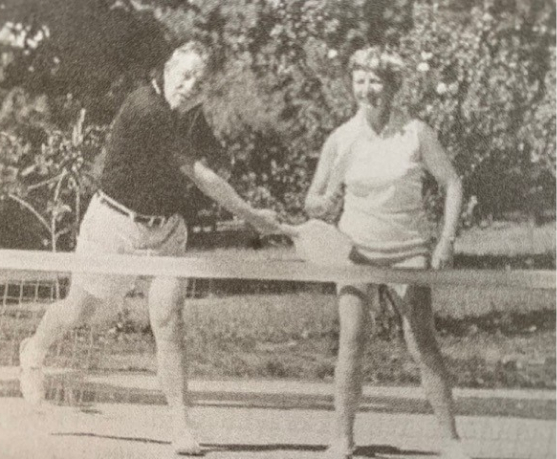 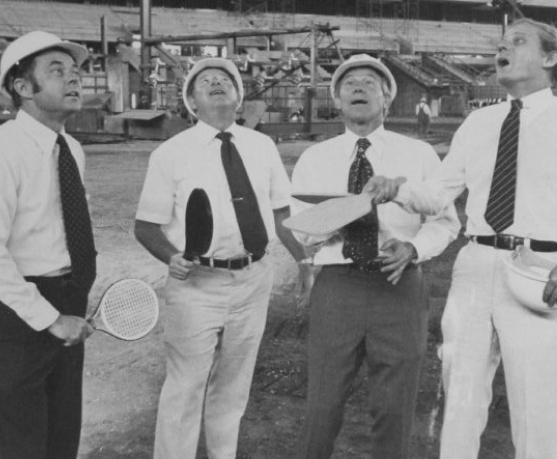 The following weekend they wrote the pickleball rules, and the first official court was erected two years later in one of the founder's backyards. By 1990, pickleball was being played in all 50 states. Today, pickleball is enjoyed by over 4 million people in the United States annually.

Read more about the History of Pickleball

How Do You Play Pickleball?

Read more about the pickleball serve 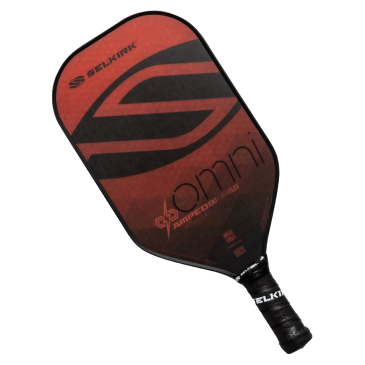 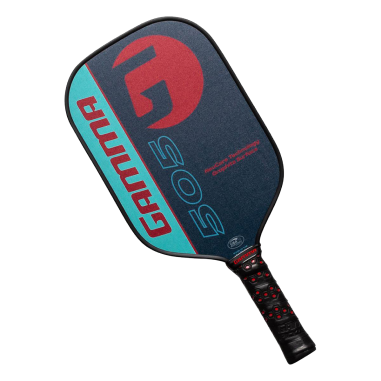 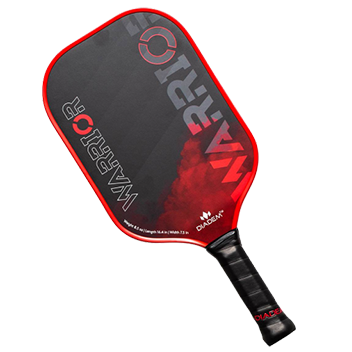 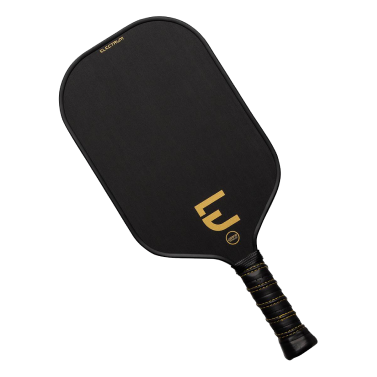 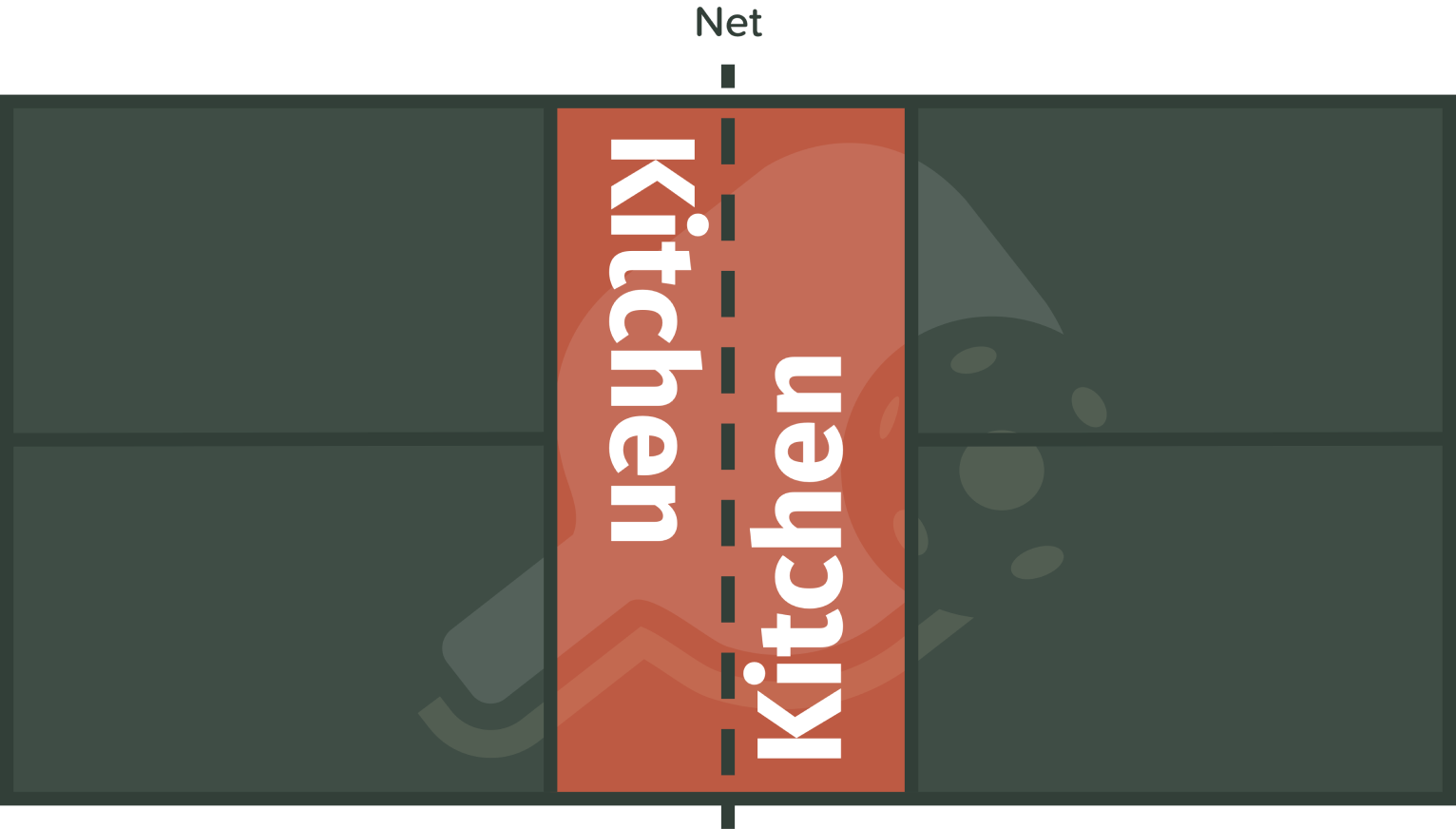 Who Serves First In Pickleball?

Where Do You Play Pickleball?

Pickleball is a year-round sport that can be played both indoors and outdoors. Pickleball courts have smaller dimensions than tennis courts and are 20 feet wide and 44 feet long. A tennis net is often used to split the two sides of the court that is 36" tall and droops to 34" in the center. It also makes for a great barrier to stop any loose pickleballs! As the sport continues to grow, you will see more and more tennis courts being repurposed into pickleball courts. At the very least, many tennis courts get dual lines that support both pickleball and tennis. There is no better time than now to grab a paddle and get involved in pickleball. Be forewarned, because there is no guarantee that you won't become hooked after one time of playing!

How Do You Buy A Pickleball Paddle?

Choosing a pickleball paddle can be an intimidating process. With all the options of size, shape, hitting surface and core material, grip size, etc., it can be hard to figure out what the differences are and which paddle is right for you. That’s why we’ve created thev blog articles below to help you choose the right paddle. 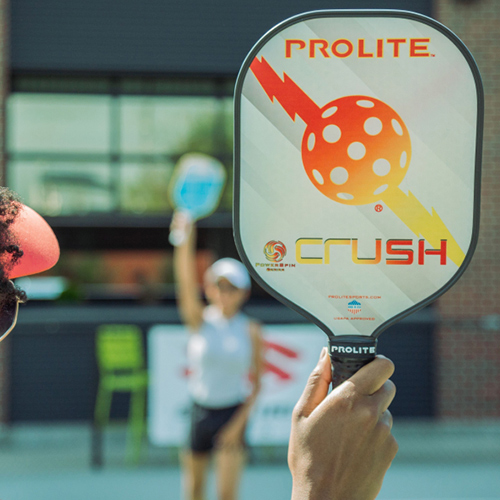 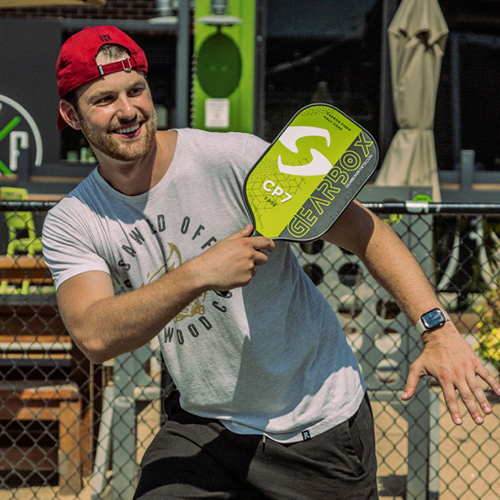 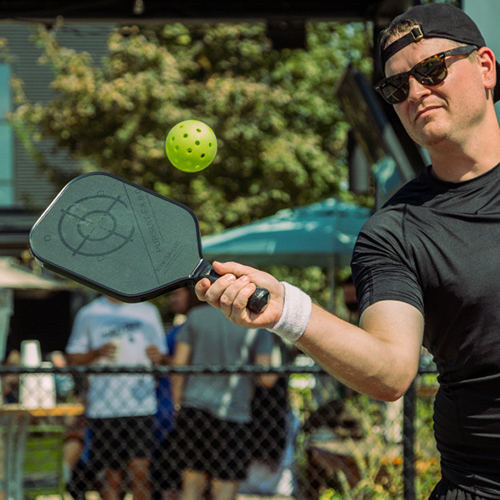 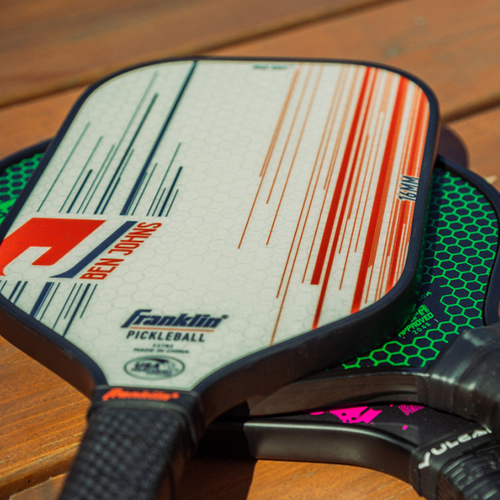 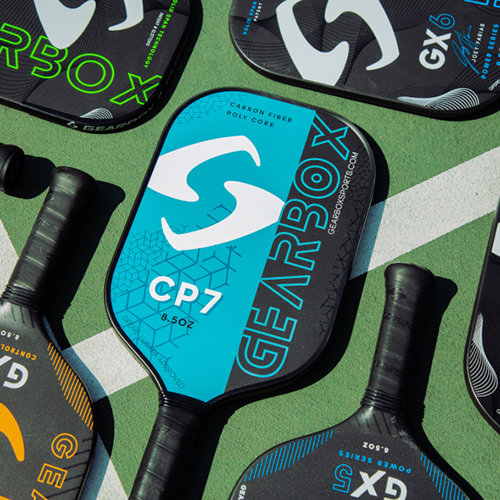 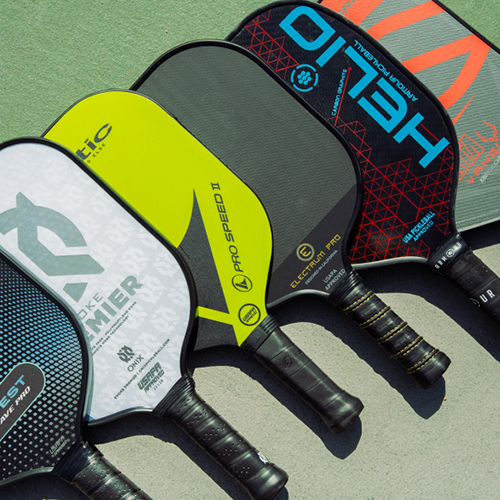 Looking for the perfect pickleball paddle? There are hundreds of paddles on the market, which is why we have an entire page dedicated to Pickleball Paddle Reviews!

If you need more information, give us a call at 1-866-382-3465, email us (experts@justpaddles.com), or utilize our LIVE CHAT to speak with an Expert today. We’re JustPaddles, and we’re with you from Click to Court!

Chat Us
You can compare a maximum of four items.
Please remove one item to add another.
Add up to 4 items to compare.
Show Comparison
ERROR