The La Quinta Resort and Spa in Palm Springs, CA just played host to one of the best events in the history of pickleball. The Hyundai Masters Pickleball Tournament showed the world that the sport of pickleball is no longer only your grandparents’ game, but a game that has evolved into a sport with elite athletes and tournaments that are looking more and more like Grand Slam tennis events. From the live streaming on YouTube  and Facebook, to the finals airing on Fox Sports 2 nationwide, the PPA Tour and its leaders have built an undeniably professional organization that will change the trajectory of the sport of pickleball and its athletes.

The Masters gathered players from around the globe, and the PPA required players to wear all white, similar to what we’ve seen at Wimbledon and tennis tournaments for what seems like forever. To be honest, it looked clean, professional, and the white outfits popped on the all green courts with the California sun shining down on these accomplished athletes. It doesn’t hurt that pickleball is packed with bright smiles and contagious personalities that make it nearly impossible to root against anyone. That combined with passionate leadership seems to be a recipe for success that dare we say, can bake a masterpiece even in the kitchen!

Alright, alright. So who took home the gold? Who’s cemented in Masters history for all of eternity? Who are the masters of The Masters? Not surprisingly, we saw some familiar faces in the finals of the men’s, women’s, and mixed pro divisions.

(If you want to learn more about the PPA Tour, see their past and upcoming events, see tournament earnings, learn about the players and more, check them out here!) 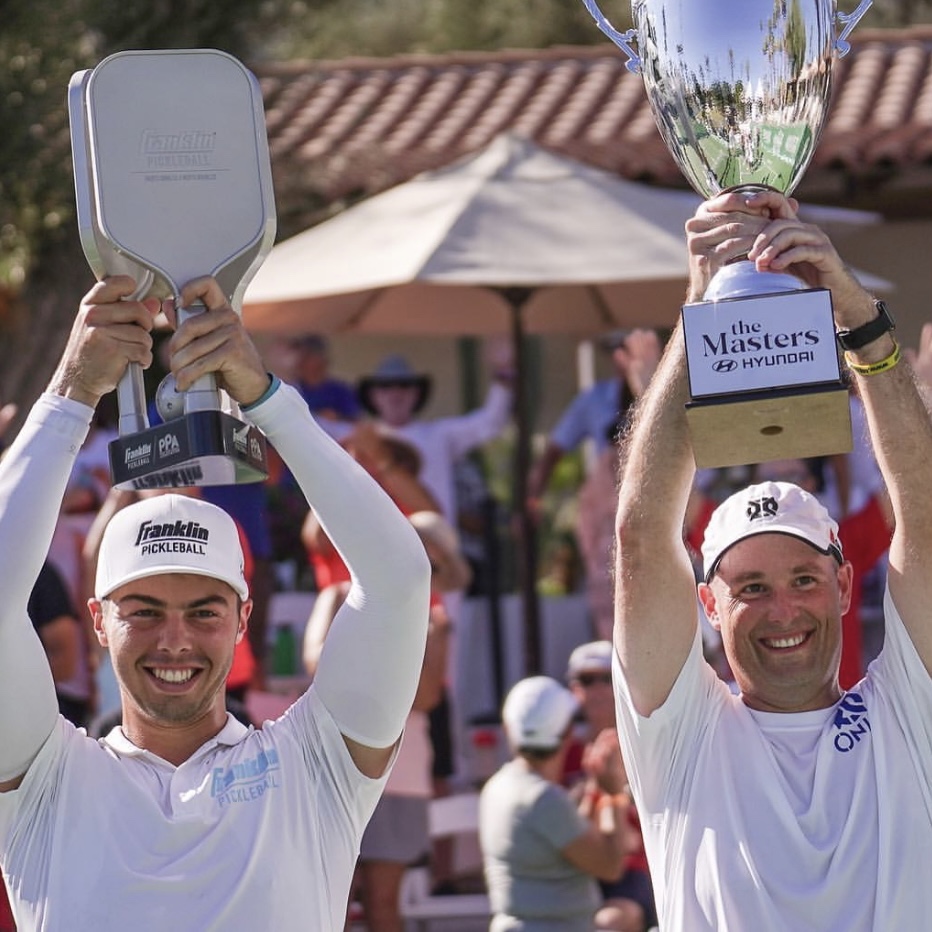 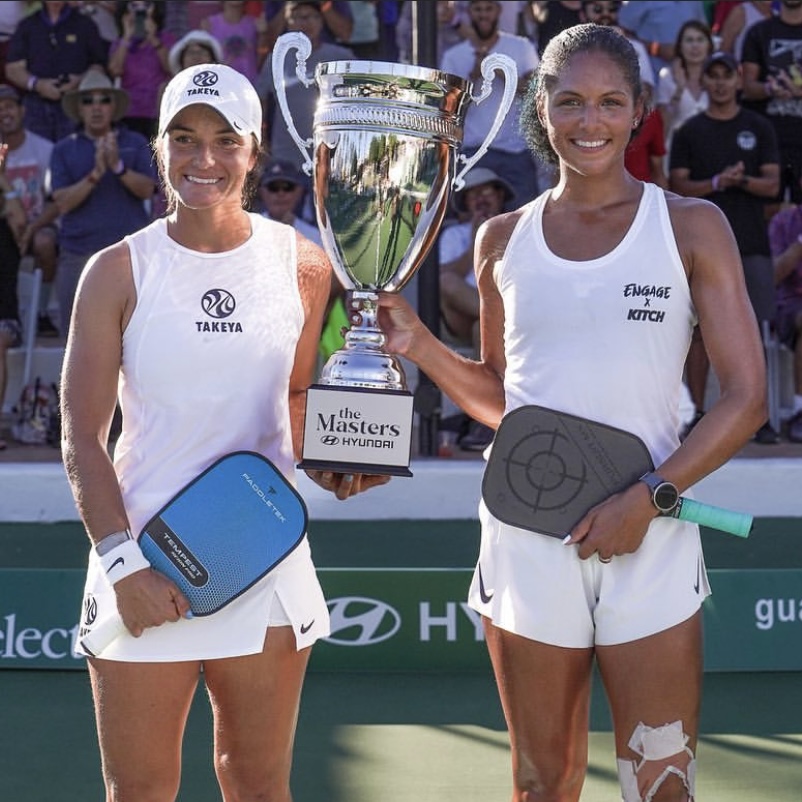 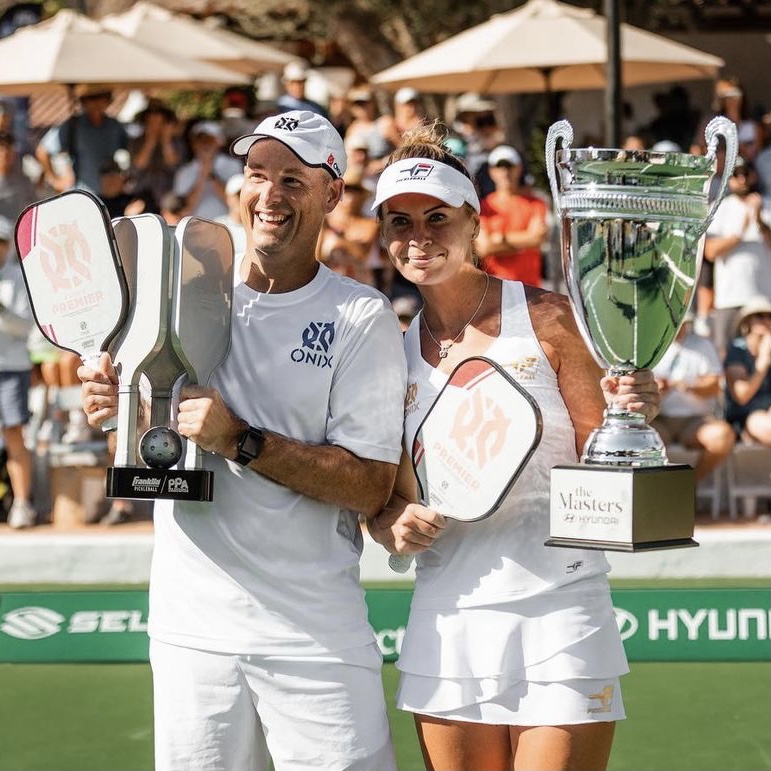 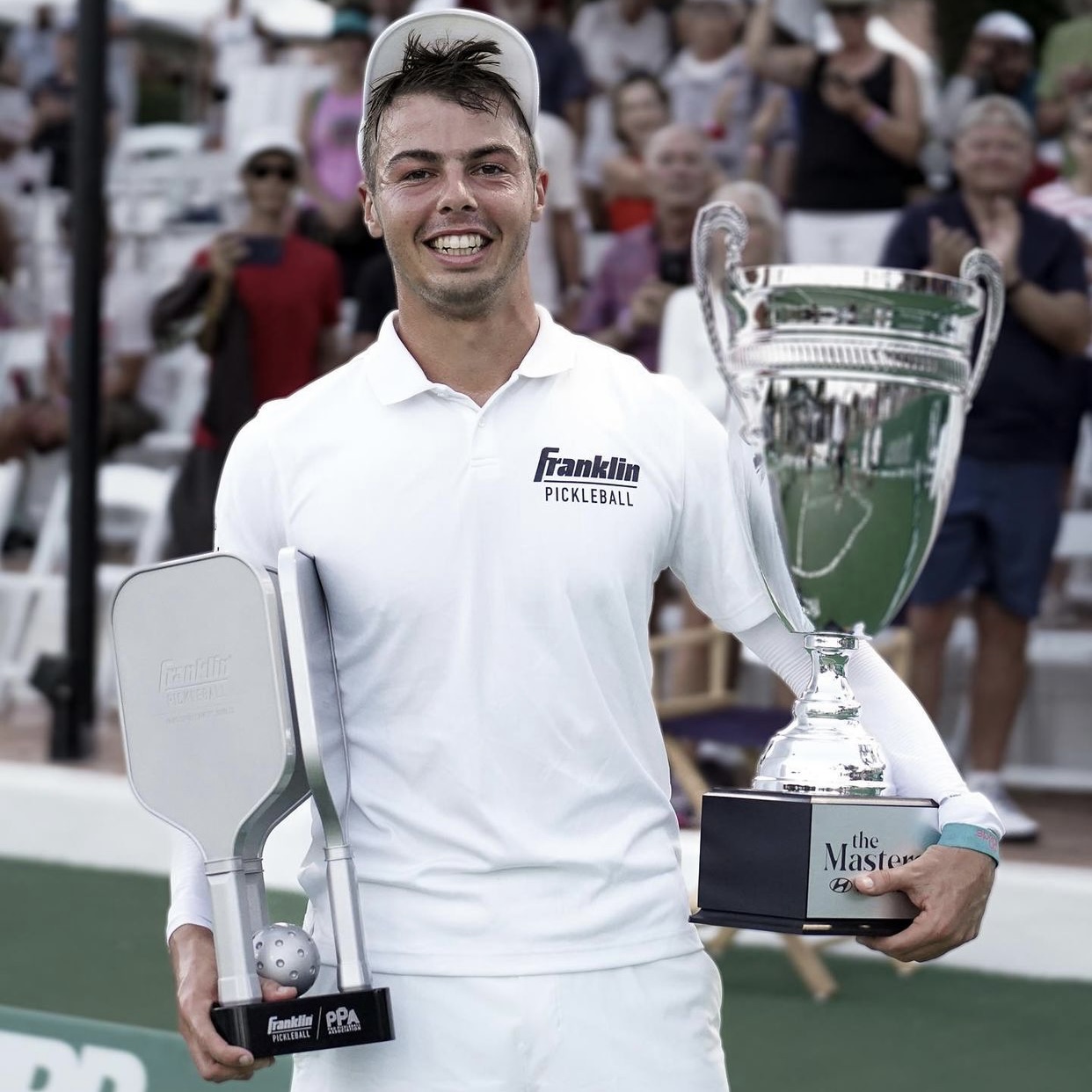 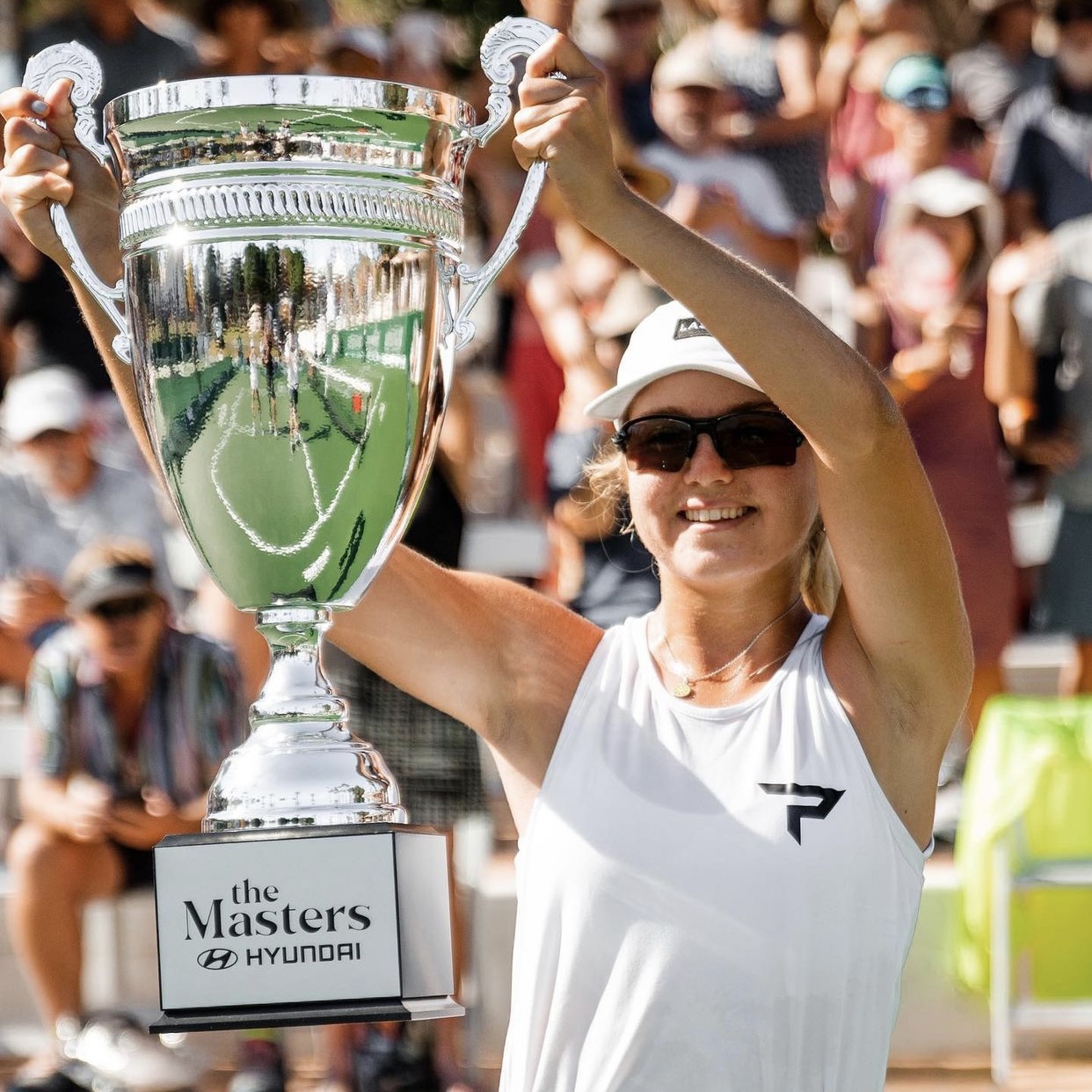 Looking for the perfect pickleball paddle? There are hundreds of paddles on the market, which is why we have an entire page dedicated to Pickleball Paddle Reviews! If you need more information, give us a call at 1-866-382-3465, email us (experts@justpaddles.com), or utilize our LIVE CHAT to speak with a Paddle Expert today. We’re JustPaddles, and we’re with you from Click to Court!

Filed Under: Industry News
Chat Us
You can compare a maximum of four items.
Please remove one item to add another.
Add up to 4 items to compare.
Show Comparison
ERROR